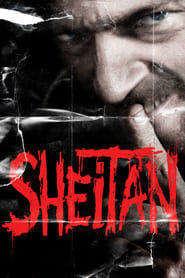 On Christmas Eve, in the Styxx Club in Paris, the troublemaker Bart and his scum friends, Thaï and Ladj, meet the bartender Yasmine and the customer Eve, and after a fight of Bart in the nightclub, Eve invites the group to go to her house in the country. While on the road near the cottage, they are introduced by Eve to the weird shepherd and housekeeper, Joseph, whose wife is pregnant. Joseph feels a sort of attraction for Bart, and during this Christmas night, Joseph discloses his real intentions.