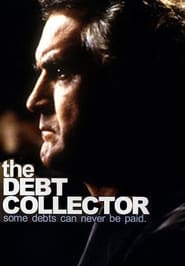 Mean, gritty, dirty and low and that's just the Policeman Gary Keltie (Ken Stott) out for retribution for the horrendous crimes against the helpless people of Edinburgh during the nineteen seventies, by notorious, torturous, and killer, debt collector Nickie Dryden (Billy Connolly). This is as hard as they come; giants of their professions one with a trade that needs to be kept secret and the other holding a grudge. Shot around the beautiful City of Edinburgh years later, with it coarse language and criminal underclass, we see the wrath of spite, hate, jealousy and violent vengeance all in the final showdown of justice and with it its uncompromising final debt to society.