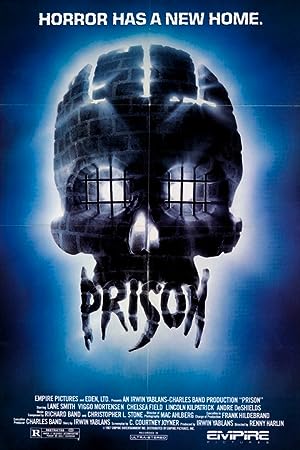 After Charles Forsyth was sent to the electric chair for a crime he didn't commit, he forever haunts the prison where he was executed. Flash forward several years when the prison is reopened, under the control of its new warden Eaton Sharpe, a former security guard who framed Charlie. When prisoners are ordered to break down the wall to the execution room, they unknowingly release the angry spirit of Charles Forsyth, a powerful being distributing his murderous rage to all, leading up to the Warden himself.