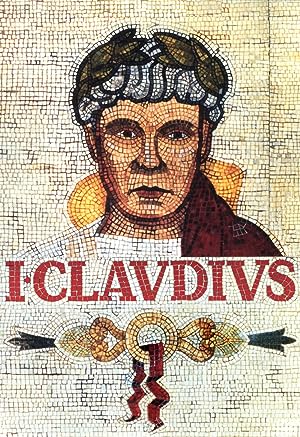 The mini-series follows the history of the Roman Empire, from approximately the death of Marcellus (24/23 BC) to Claudius' own death in 54 AD. As Claudius narrates his life, we witness Augustus' attempts to find an heir, often foiled by his wife Livia who wants her son Tiberius to become emperor. We also see the conspiracy of Sejanus, the infamous reign of Caligula, and Claudius' own troubled period of rule.