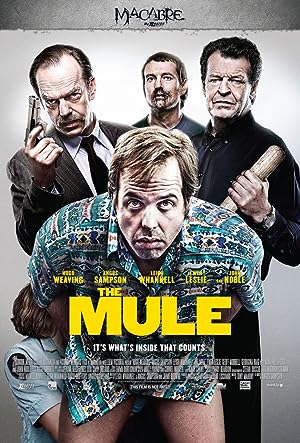 After a trip to Thailand, a first-time drug mule finds himself in police custody, with his stomach crammed with narcotics. Now, he has to endure seven sphincter-clenching days to convince them of his innocence. Will nature take its course?