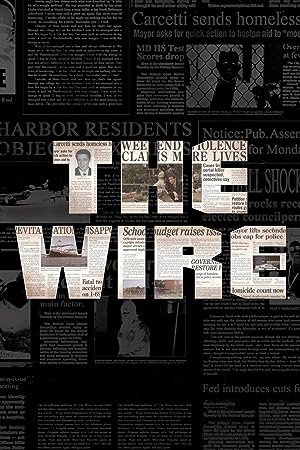 The streets of Baltimore as a microcosm of the US's war on drugs, and of US urban decay in general. Seen not only through the eyes of a few policemen and drug gang members but also the people who influence and inhabit their world - politicians, the media, drug addicts and everyday citizens.