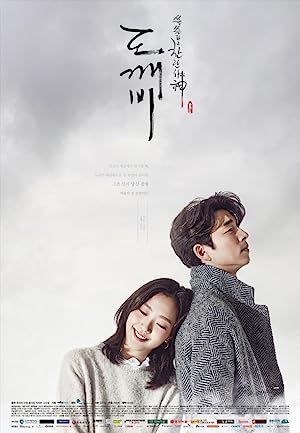 Guardian: The Lonely and Great God

In this modern era, there exists a Goblin (Dokkaebi/Kim Shin) who has been living for 900 years. Due to the God's curse, Goblin's mortality which he despises the most, can only be removed by his human bride. But after the curse is removed the Goblin will turn into dust. Thus the story begins with the Goblin meeting his bride(Ji Eun-Tak). However, there is a Grim Reaper who is after her soul. As the time goes the Goblin and his bride fall in love, but the fate has other plans for Goblin.